This site doesn't support Internet Explorer. Please use a modern browser like Chrome, Firefox or Edge.

Don´t miss out! Cute Aprons for your little bakers and kitchen helpers,

buy now to receive in time for Christmas !

Are You or a Family Member Lactose Intolerant?

Going dairy free can be very hard not only because of all the dairy products...

Did you know that lactose is in many processed foods as well? Yes, it can be found in salami, normal crisps, oven chips and in many more products you would not expect.

Eating healthier and less processed food can help and I will show you that it is easier and yummier than you think!

Get my Sugar Free Recipes

The food industry has told us for years that carbs and sugar are good for energy, but all they do is actually switching off our bodies full feeling, so we eat more than we need to.

Sugar impacts not only our mood, but also our immune system. Research has found that overweight people are more likely to get viruses and illnesses and be sicker with them.

So, learn how to make delicious sugar free treats in this free e-book and make the start to eating healthy fun and tasty! 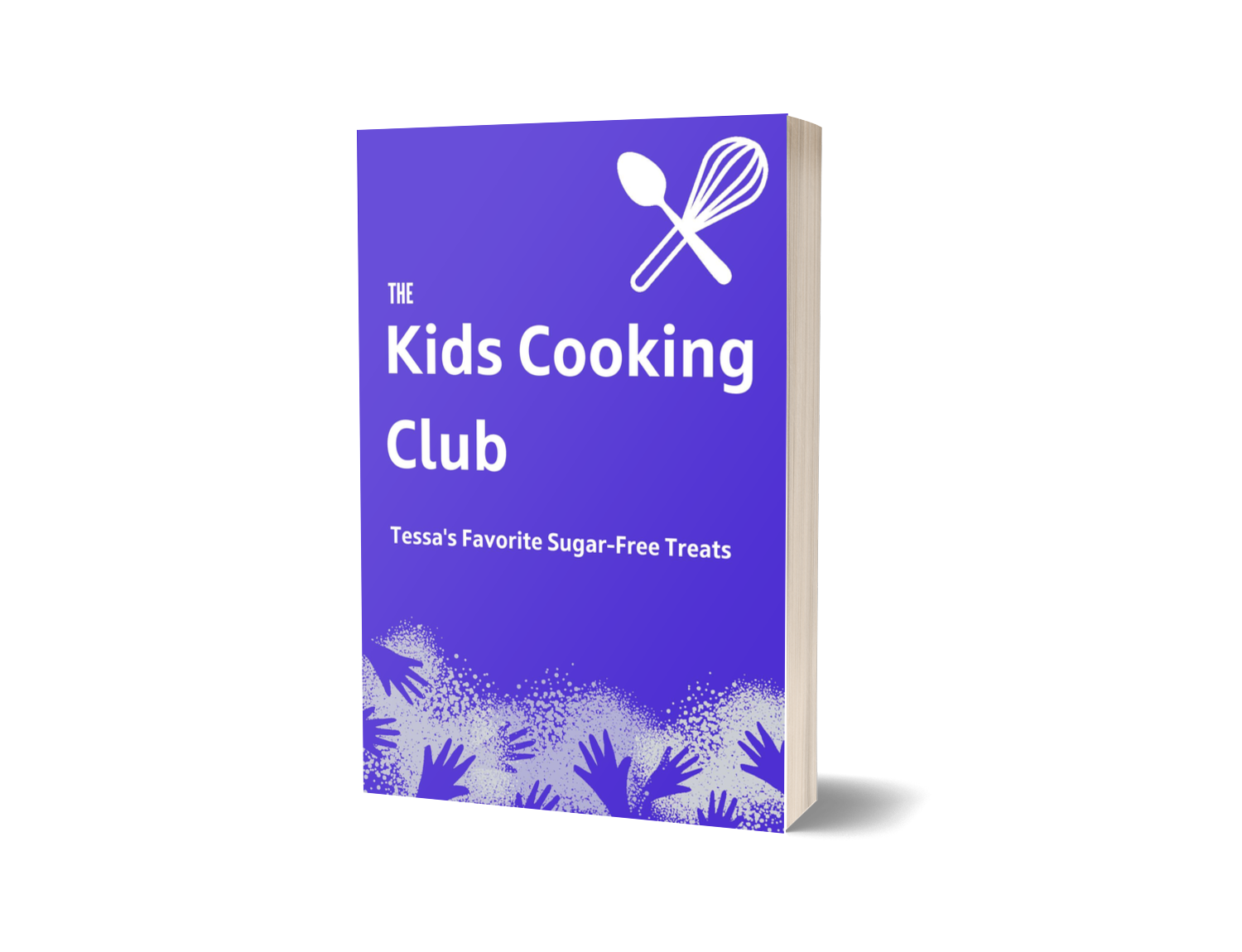 Tessa, a trained chef, grew up sugar free as a result of her father not only being diabetic, but also a doctor.

They had fresh vegetables and fruit from the garden instead.

Even as a toddler, Tessa disliked dairy from a toddler, but had to eat it as a child “as it was good for you” and then cook with it in her early career when she trained in French cuisine. In her early 30’s, after getting food poisoning abroad and getting chronic fatigue, she discovered that she had been intolerant to dairy foods since early childhood. The intolerance turned into temporary other food intolerances, including sugar and all carbs. It took her ages to feel well .

Tessa had a catering business cooking for families and private parties as well as business lunches and dinners.

In 2009 she published a Kids Cooking Calendar with our family’s favourites recipes and a percentage of the sales went to Marie Curie.

Christmas presents:Cute Aprons for your little bakers and dairy free recipes that the whole family will love to eat!!!

Don´t miss out buy now to receive in time for Christmas !

If this site is or

This site was built with GrooveFunnels.